A RACE DEDICATED TO BEIRUT

let’S run is a community-based running club in Beirut.
After Beirut’s blast in August4, 2020, Let’s Run wanted to be part of bringing back life to the city. They held their very first 10Km Race in September 2021.

In the past few years, Beirut has been hurt repeatedly, and the most recent blast was the worst. While many left, others remained despite all odds.
Beirut is not just its cityscape, it is its people and those who have decided not to give up on it.
Also, whether from Beirut or not, most Lebanese tend to take some kind of beautiful ownership of Beirut. Hence the capitalized “MY”.

"For MY Beirut" is a very intentional headline, made to be assertive and empowering.
It has a double meaning:
1- For my Beirut (as in I’m doing this for my Beirut. Full stop.)
2- Moreover, it can enable the audience to take ownership of it and decide on what they would do...
For example: For MY Beirut, I would never leave… I will do what it takes… I choose hope…

How did we translate this visually?

Giving full focus to Beirut, the main visual highlighted a cityscape imagery, the architecture intertwined with the headline in big letters to evoke closeness.
To elaborate the idea, other visuals showcased people running showing the city through them, highlighting their intentions. 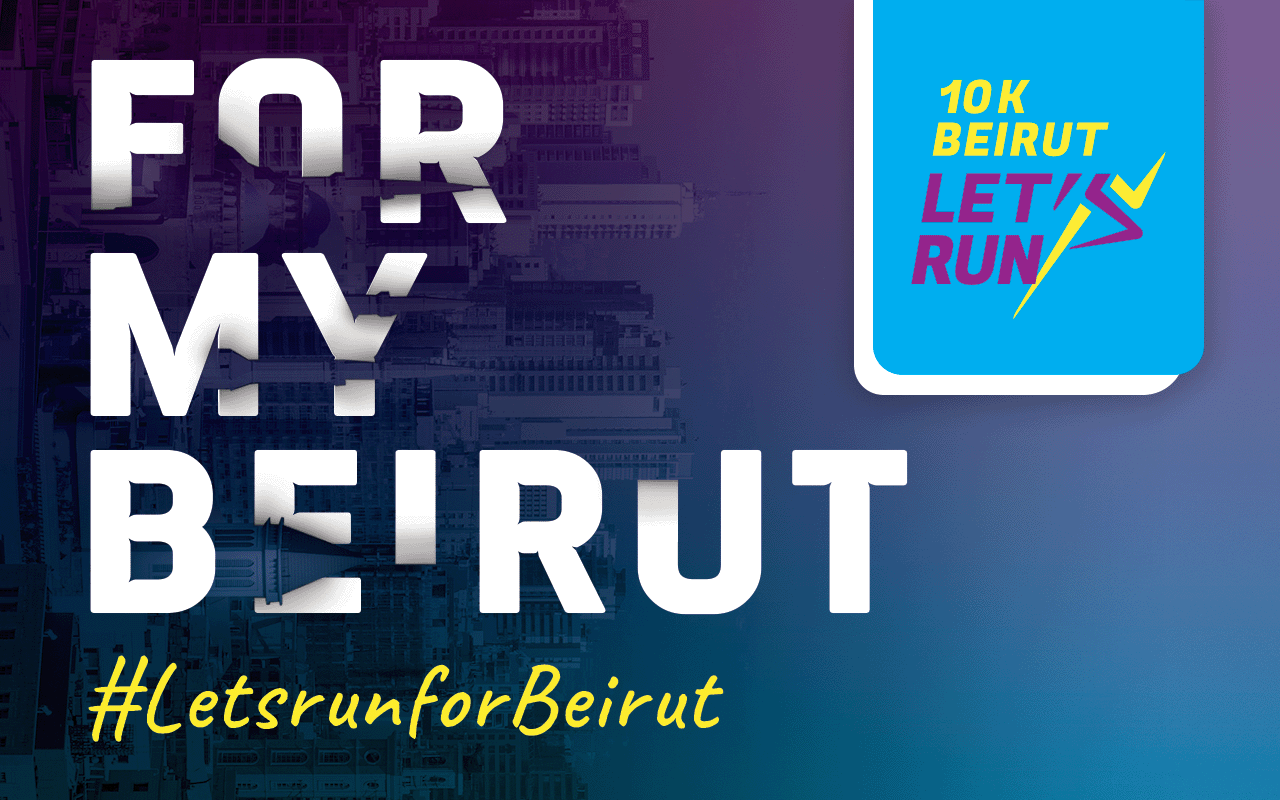 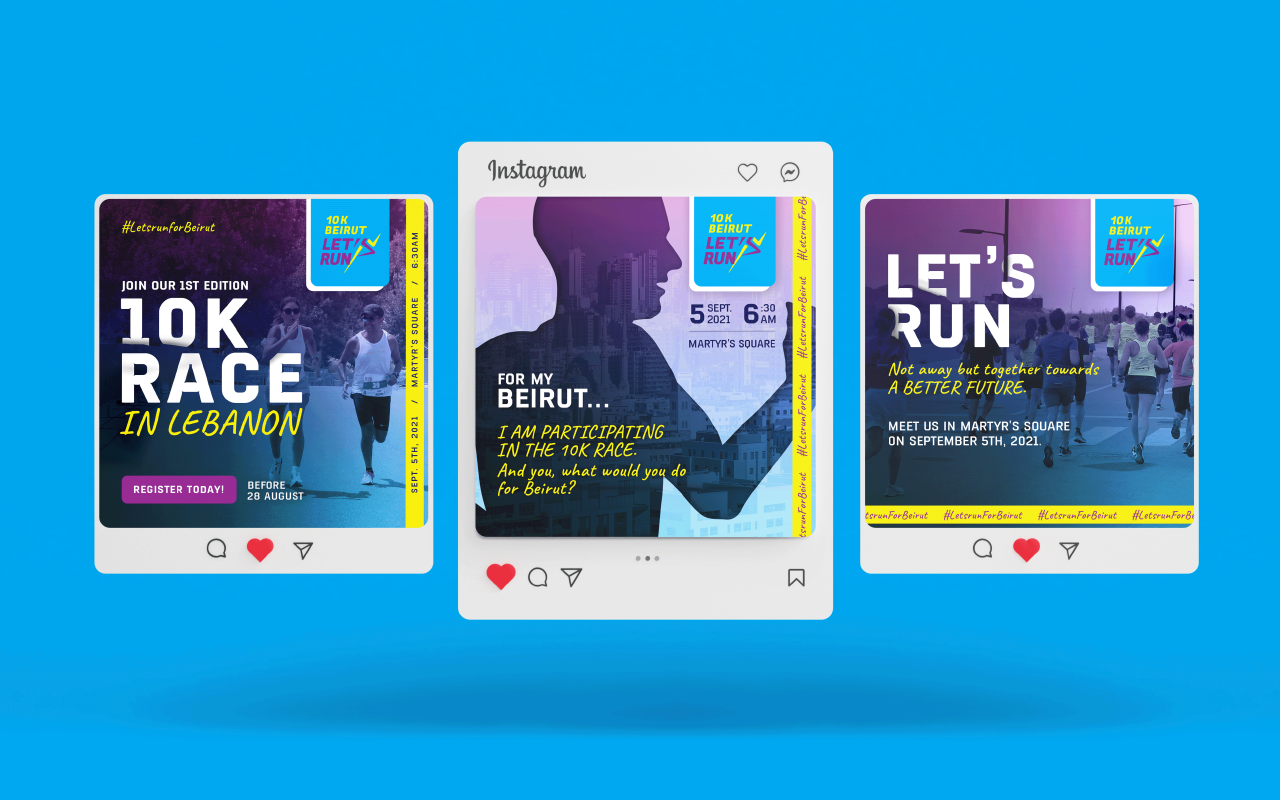 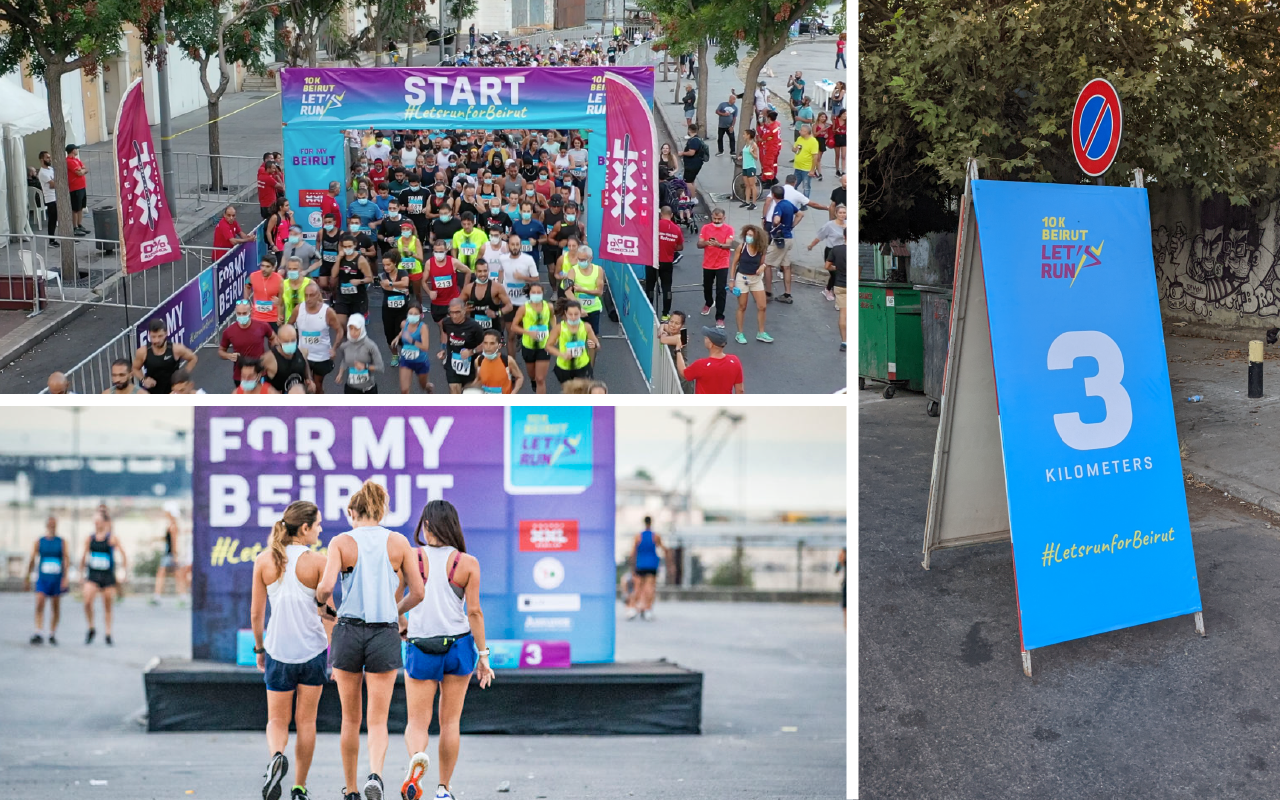 Second year in a row

After the success of the first race, Let's Run collaborated with Liaassurex for a second race edition in September 2022. "For MY Beirut" evolved from a headline into having its own visual identity. 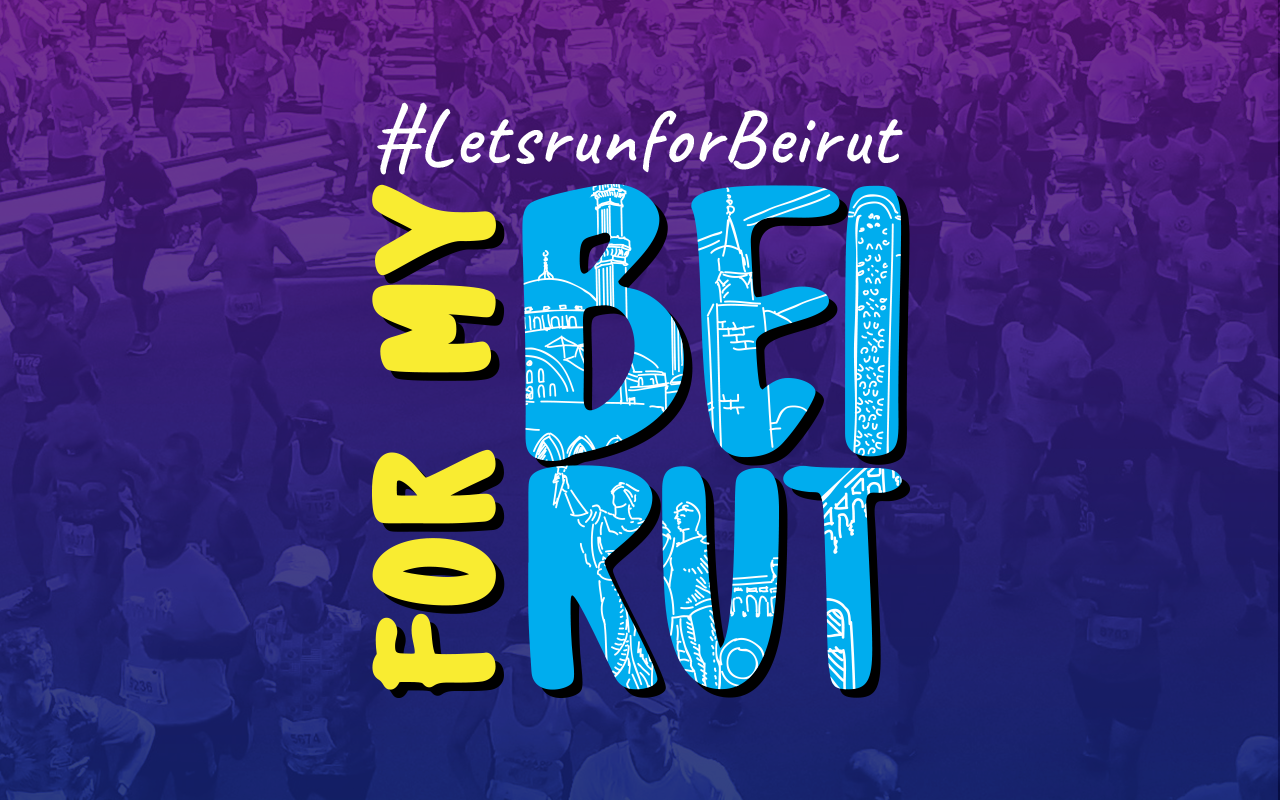 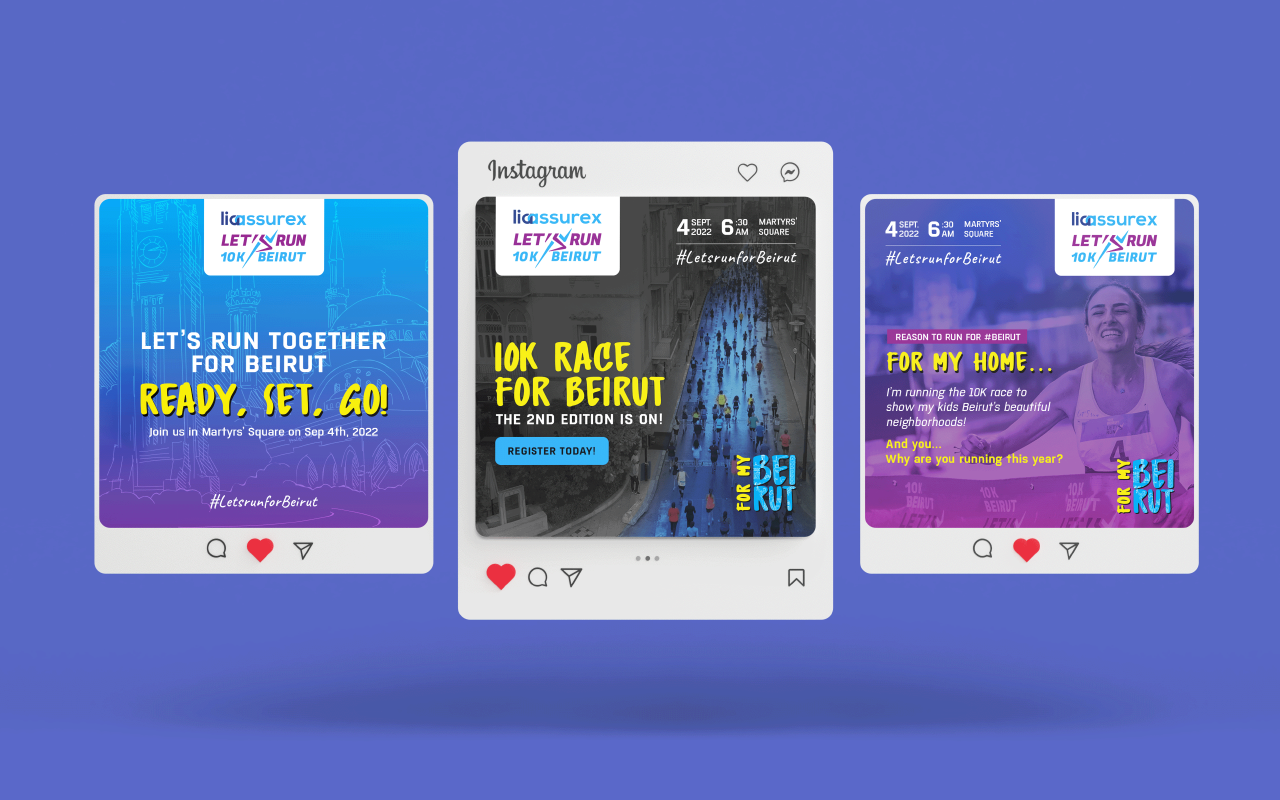 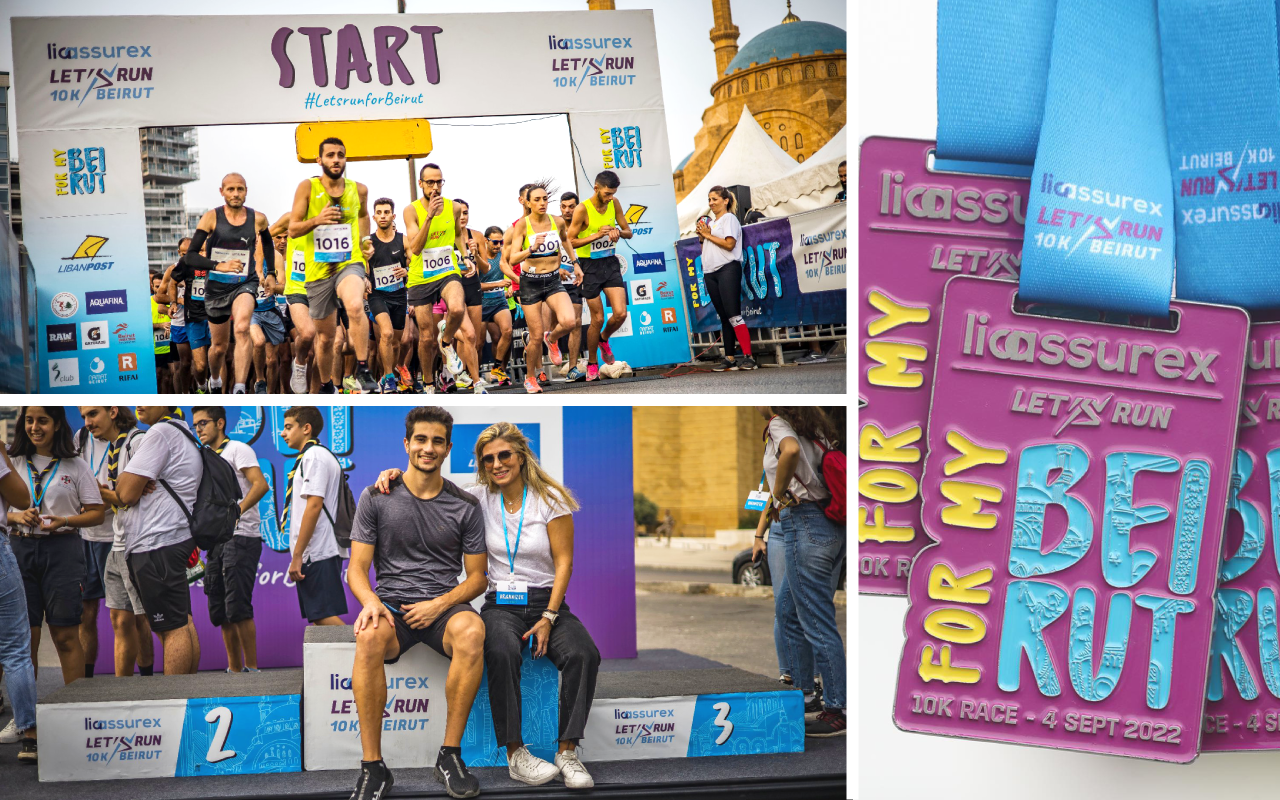 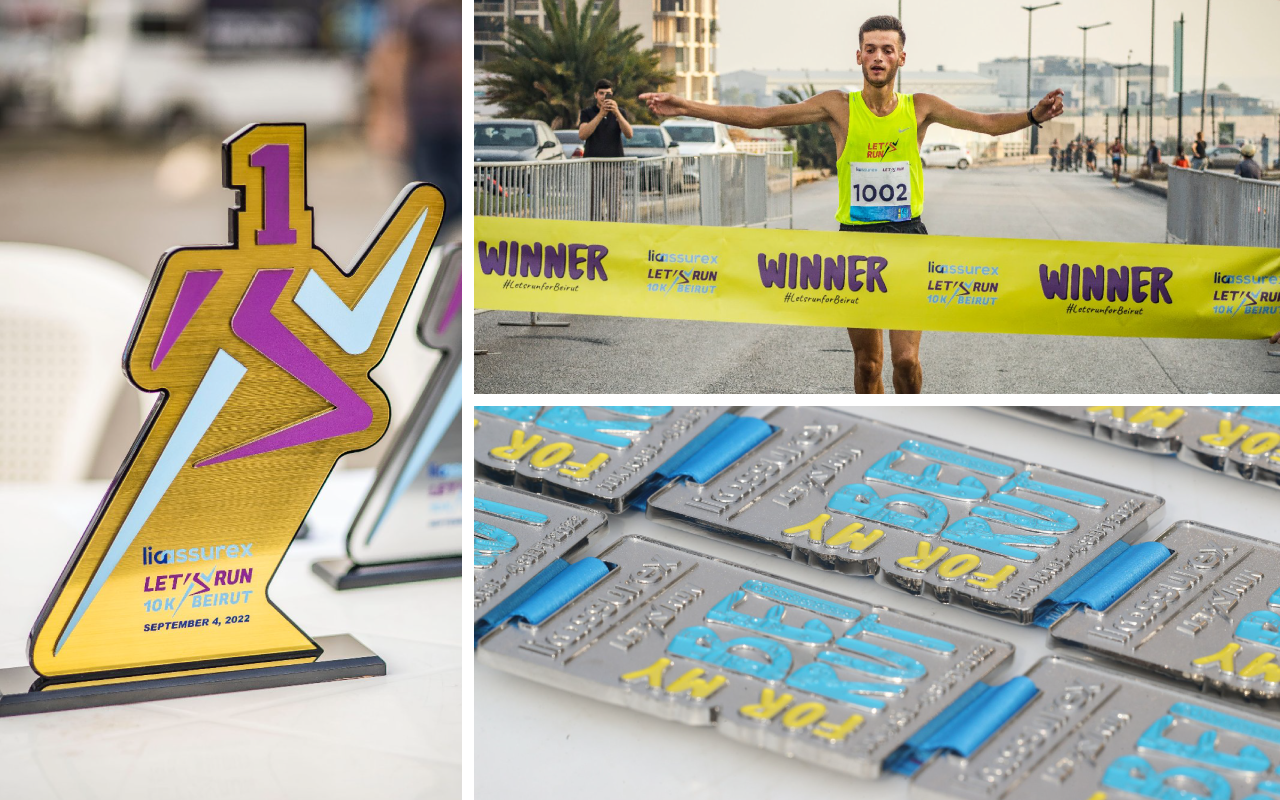 Here’s to more races and always For MY Beirut.

"We only had to do a quick briefing session with Spearhead and they managed to make an idea in our minds, tangible, emotional and spot on! Of course we came back the second year to build on this great collaboration and we look forward to more editions together"
Marie-Therese Saba - President, let'S run and Sports & Project Manager, Saradar Capital Holding